(Dawn Chorus on the Fish of Maui) 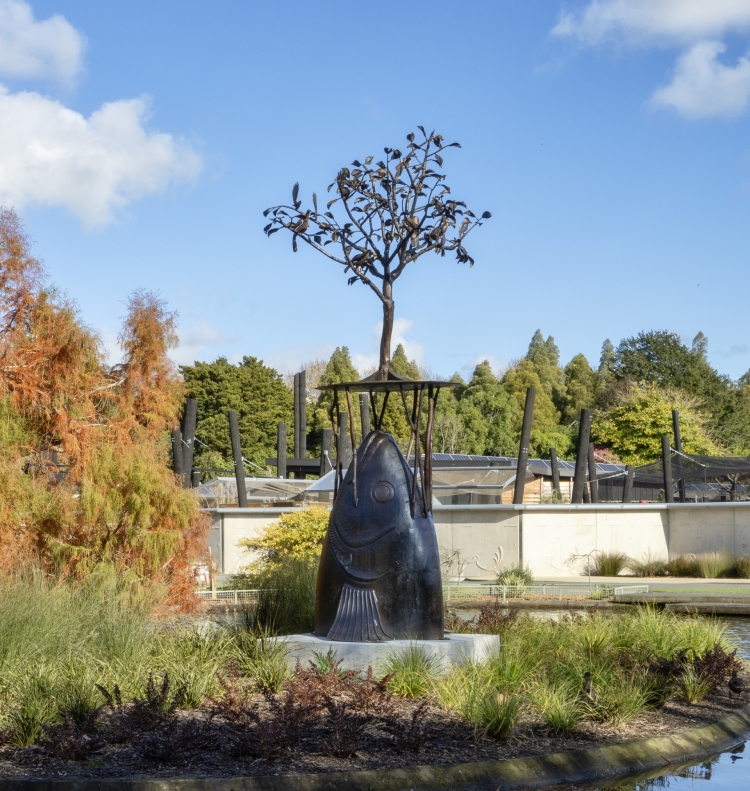 This stunning sculpture by local artist, Paul Dibble,stands 5.2 metre high bronze sculpture and rises out of a pond beside the Central Energy Trust Wildbase Recovery centre in Victoria Esplanade. Wildbase provides shelter and care for native wildlife to rehabilitate after treatment at Massey University’s Wildbase Hospital.

Dibble’s large sculpture references one of New Zealand’s great creation stories: the legend of Māui fishing up the North Island. Standing in his ‘South Island waka’, Māui landed a gargantuan fish, which today we know as the North Island.

Here the surging fish, with large puckered lips, is fancifully supporting a platform on which a single tree holds an array of New Zealand birds: an idyllic microcosm, where even extinct huia perch in the branches (huia are special to this region, having last been sighted in the Tararua ranges in 1907).

Dibble first developed the sculpture in 2008, as part of a series of artworks based on creation and immortality myths. He made several changes over the years, including the addition of a ruru (morepork) to represent “Nightshade”, a bird whose recovery was followed on the Wildbase website.

Funding for the sculpture was generously supported by the Wildbase Recovery Community Trust. 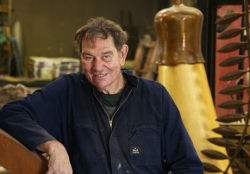 About the artist, Paul Dibble

Paul Dibble started making works in a make-shift workshop in the shed at the end of their property in the late 1970s and, as his career gained momentum, moved to an industrial warehouse in the mid-1990s before establishing his own foundry in 2000. Since then Dibble has cast his work with the help of a small team of highly skilled assistants - one of very few New Zealand sculptors to cast their own bronze works. 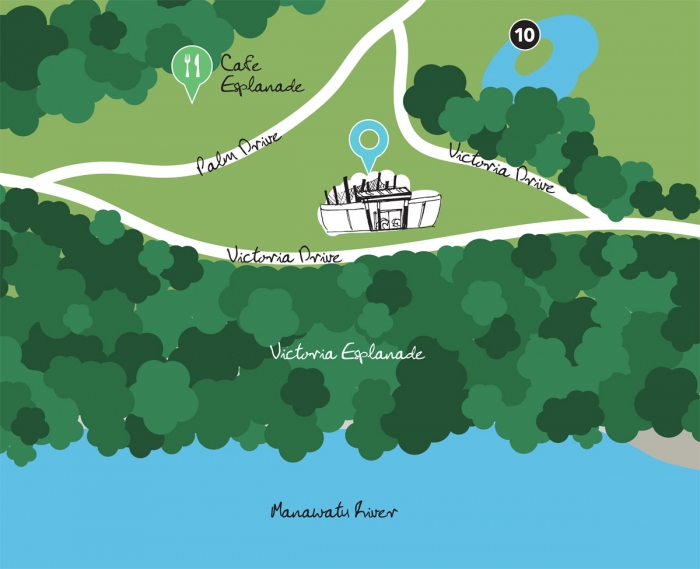